The Company focuses on constantly improving our varieties DY 3 and SHEMESH. The genetic material of these varieties exhibits a global uniqueness of seed length and width (and thus seed weight). 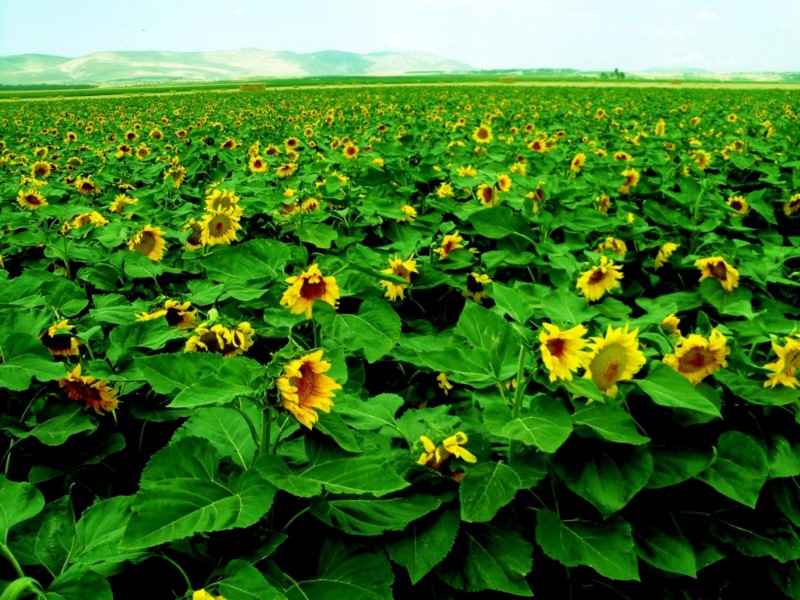 Since 2010, most of our Company R&D resources have been directed at developing hybrid varieties of confectionary sunflower.

Our breeding goal is to create large-size kernels, uniform in both size and color, with improved yields of high quality seeds focusing on the development of resistance to Orobanche spp. and on resistance to herbicides from the Imidiazolinon family (IMI).

Sha'ar Ha'amakim Seeds is Israel's leading Seed Company in development, production and marketing of confectionary sunflower seeds. Based on its good name and reputation, Sha'ar Ha'amakim Seeds will continue efforts to enter global markets as a significant player with emphasis on uniqueness and seed quality. 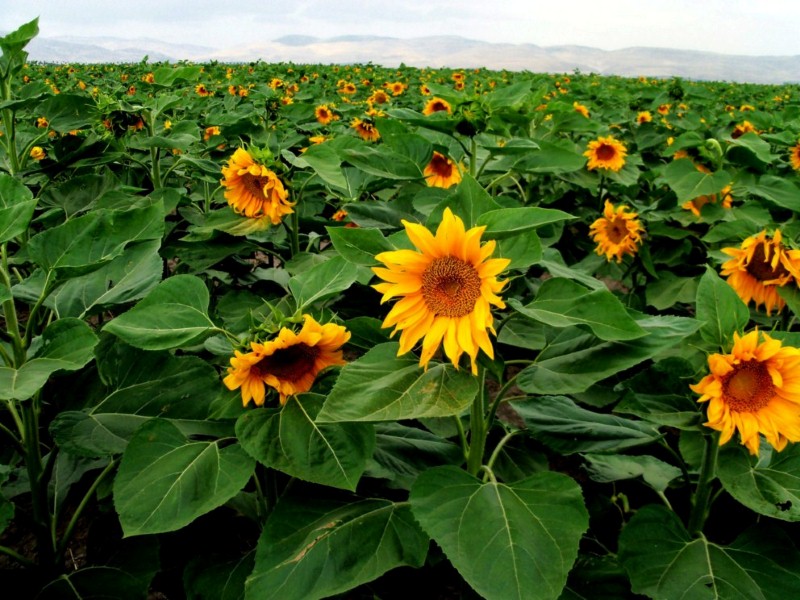 Kibbutz Sha'ar Ha'amakim was established in 1935, situated between the Zevulun and Yizrael Valleys. That is the meaning of its name – Gate to the Valleys.

About 70 years ago, a Kibbutz member, Daniel Yitzhaki (1913-1998), an inquisitive and self-taught man, began to focus on breeding of the sunflower plant (Helianthus annuus) as a confectionary crop (for human consumption). His intention was to make this crop an integral part of summer field crops grown in Israel. Yitzhaki set himself to attain three objectives from this new cultivated crop:

These features, together with resistance to diseases, pests and parasites, are still the basic traits for breeding new varieties today.

It took Yitzhaki about 10 years to release the first variety DY1 ('DY' for Daniel Yitzhaki and '1' for one centimeter kernel length), followed by DY2, and then by DY3 that was released about 25 years ago and registered as "Daniel ". 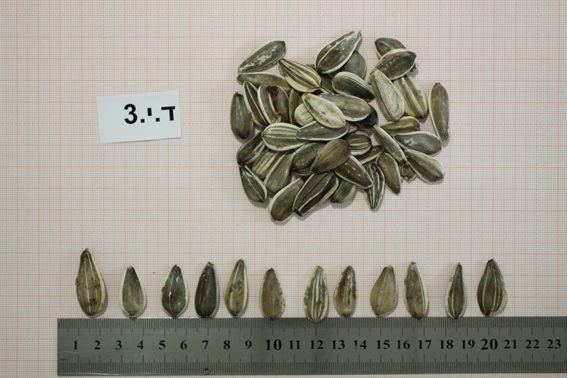 Today, this variety – DY3 - is still the leading variety in Israel and is becoming popular abroad. .

Over the years, the Breeding, Production and Marketing of seeds has become a stand-alone branch of the agricultural activity of the Kibbutz. Company personnel continue to improve the performance of DY3 and its yield has reached 3000 kg / hectare or more.

The percentage of Class A (i.e. over Caliber 22/64) yield is above 90 %. . Improvements introduced into seed production techniques have resulted in both higher seed germination percentages and higher seed vigor.

The next issue was the need to introduce resistance to Orobanche spp. Hybridizations and selections were made to develop a variety with features similar to those of the DY3 plus high tolerance to Orobanche. Thus, variety "SHEMESH" was introduced, a substitute for DY3 in plots where Orobanche is expected. 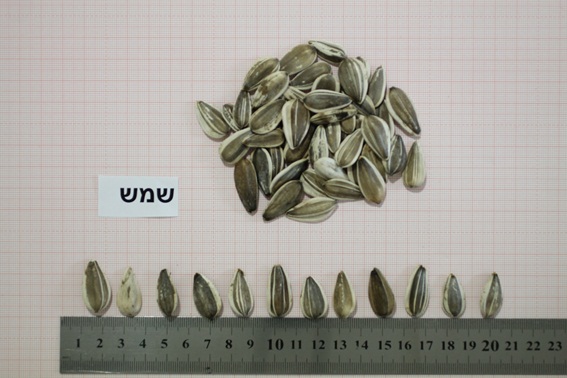 In 2010, after an analysis of the present and future sunflower seed market in Israel and abroad, a strategic decision was made to focus on hybrid varieties of sunflower and to diversify the range of products. Avi Meromi, a sunflower Breeder with experience in hybrid seed production, joined the Company.

After a further two years,, the Company was established as an Independent Corporation owned by Kibbutz Sha'ar Ha'amakim engaging in breeding, production and sale of seeds "- Sha'ar Ha'amakim Seeds Ltd " - headed by Shlomo Tirosh.It was in that same year that the first experimental hybrid varieties were trialled nationwide.